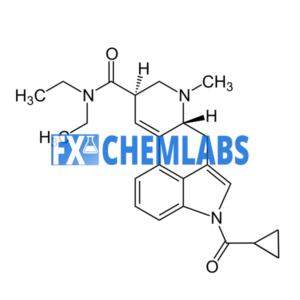 1CP-LSD 100mcg Blotters
Back to products
Next product 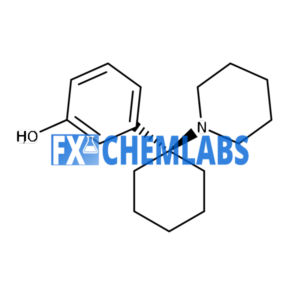 2F-DCK Crystalline synthesis of was first described in a 2013 paper as part of a larger effort to synthesize and evaluate new anesthetic drugs based on ketamine and its analogues. Ketamine itself was first introduced in 1964 and was approved for clinical use in 1970. Since then it has become one of the most important and applicable general anesthetics as well as a popular recreational drug.

The use of 2-FDCK as a designer drug has been reported in various countries. Many of these new psychoactive substances (NPS) appear on the drug market in order to circumvent existing drug policies. 2-FDCK was first formally notified by the EMCDDA in 2016, alongside 65 other new substances.  Due to its recent appearance, little research has been done on the compound so far. Learn more

2F-DCK Crystalline or 2-Fluorodeschloroketamine, or 2-(2-Fluorophenyl)-2-methylamino-cyclohexanone, is classed as an arylcyclohexylamine drug. Arylcyclohexylamines drugs are named for their structures which include a cyclohexane ring bound to an aromatic ring along with an amine group. 2-FDCK contains a phenyl ring bonded to a cyclohexane ring substituted with a ketone group (cyclohexanone). An amino methyl chain (-N-CH3) is bound to the adjacent alpha carbon (R2) of the cyclohexanone ring. Additionally, the phenyl ring is substituted at R2 with a fluorine group.

2-Fluorodescholoroketamine is a chiral molecule and is often produced as a racemate. Des- is a prefix used in chemistry to denote the absence of a functional group (in this case “chloro”) hence 2-FDCK is named for containing a fluorine substitution at its phenyl ring rather than the chlorine which is found in ketamine.

2F-DCK Crystalline lack of research regarding the substance, all discussion regarding the pharmacology of it is purely based on its structure and subjective effect similarities to other arylcyclohexylamine dissociatives such as DCK and ketamine. With this in mind, 2-Fluorodeschloroketamine is thought to act as an NMDA receptor antagonist.

NMDA receptors allow for electrical signals to pass between neurons in the brain and spinal column; for the signals to pass, the receptor must be open. Dissociatives close the NMDA receptors by blocking them. This disconnection of neurons leads to loss of feeling, difficulty moving, and eventually this substance’s equivalent of the “K-hole.”Learn More