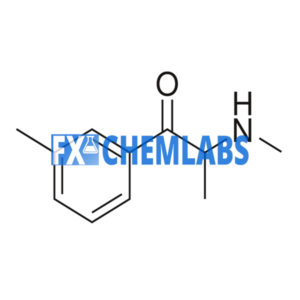 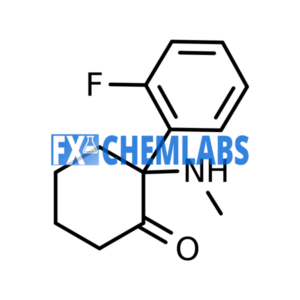 ALD-52 100mcg Blotters, or 1-Acetyl-N,N-diethyllysergamide, is a semisynthethic molecule of the lysergamide chemical class. ALD-52 100mcg Blotters is a substituted derivative of lysergic acid. ALD-52’s structure contains four rings, a bicyclic hexahydroindole fused to a bicyclic quinoline group. This core structure of ALD-52 is an ergoline derivative, and has tryptamine and phenethylamine structures embedded within it. ALD-52 contains a N,N-diethylcarboxamide functional group bound to R8 of the chemical structure. It is additionally substituted at carbon 6 with a methyl group.

ALD-52 100mcg Blotters likely act as a 5-HT2A partial agonist. The psychedelic effects are believed to come from ALD-52’s efficacy at the 5-HT2A receptors. ALD-52, alongside with 1P-LSD, is believed to act as a prodrug to LSD, though it is unclear as to whether it is capable of exerting its own effects.

ALD-52 100mcg Blotter in comparison to other psychedelics such as psilocin, LSA and ayahuasca, ALD-52 is significantly more stimulating and fast-paced regarding the specific style of its physical and cognitive effects, as is the case with other lysergamides.

ALD-52 100mcg Blotters anecdotal reports from many users suggest that the effects of ALD-52 are virtually identical to LSD. In comparison to other psychedelics such as psilocin, LSA and ayahuasca, ALD-52 is significantly more stimulating and fast-paced regarding the specific style of its physical and cognitive effects, as is the case with other lysergamides.

Anecdotal reports from the community tend to report ALD-52 as being slightly less potent and visual, with a mellower, less anxiety-provoking headspace that comes at the expense of less depth, giving it the reputation for being a more recreational variant of LSD. It has been speculated that this is due to a slightly extended, less jarring come-up period that allows the user to become more acclimated to the changes in the headspace. As one increases the dose, it is reported to lose this character and converge with the effects of a high-dose LSD experience. learn more 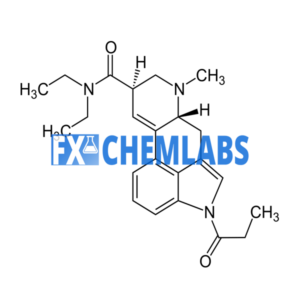 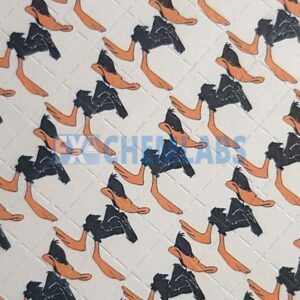