Flubromazepam Powder
Back to products
Next product 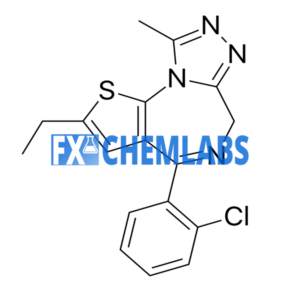 Flualprazolam was developed by the pharmaceutical manufacturing Upjohn Co, the same pharma that developed Xanax (Alprazolam) and Halcion (Triazolam), before they were acquired by Pfizer.

Upjohn Co filed the Application in 1969, and was granted in 1976, but was never marketed.

Flualprazolam can be described as the 2′-fluoro derivative of alprazolam, or the fluoro instead of chloro analogue of triazolam. Learn More 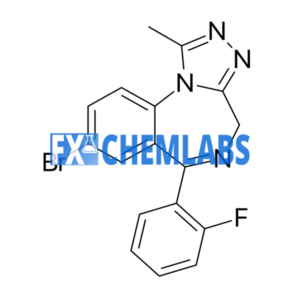 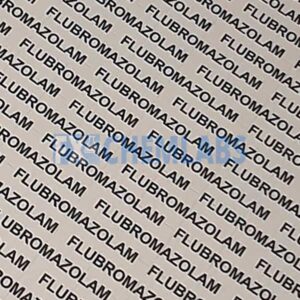 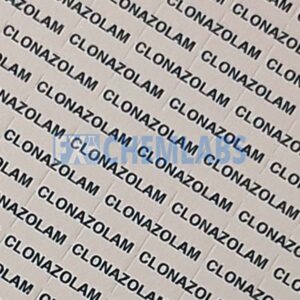