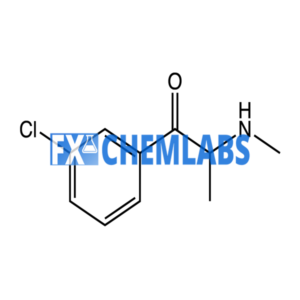 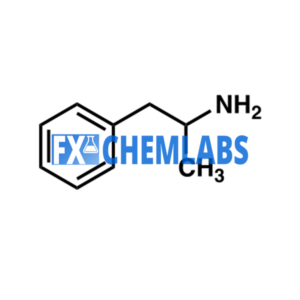 ODSMT Powder Desmetramadol (INN), also known as O-desmethyltramadol (O-DSMT), is an opioid analgesic and the main active metabolite of tramadol. Tramadol is demethylated by the liver enzyme CYP2D6 in the same way as codeine, and so similarly to the variation in effects seen with codeine, individuals who have a less active form of CYP2D6 (“poor metabolizers”) will tend to get reduced analgesic effects from tramadol. This also results in a ceiling effect (dependent on CYP2D6 availability) which limits tramadol’s range of therapeutic benefits to the treatment of moderate pain Learn More

The two enantiomers of desmetramadol show quite distinct pharmacological profiles; both (+) and (−)-desmetramadol are inactive as serotonin reuptake inhibitors, but (−)-desmetramadol retains activity as a norepinephrine reuptake inhibitor, and so the mix of both the parent compound and metabolites contributes significantly to the complex pharmacological profile of tramadol. While the multiple receptor targets can be beneficial in the treatment of pain (especially complex pain syndromes such as neuropathic pain), it increases the potential for drug interactions compared to other opioids, and may also contribute to side effects.

Desmetramadol is also an antagonist of the serotonin 5-HT2C receptor, at pharmacologically relevant concentrations, via competitive inhibition. This suggests that the apparent anti-depressant properties of tramadol may be at least partially mediated by desmetramadol, thus prolonging the duration of therapeutic benefit.

Inhibition of the 5-HT2C receptor is a suggested factor in the mechanism of anti-depressant effects of agomelatine and maprotiline. The potential selectivity and favorable side effect profile of desmetramadol compared to its prodrug, tramadol, makes it more suitable for clinical use, although no such large scale controlled trials have been conducted with patients.

Upon inhibition of the receptor, downstream signaling causes dopamine and norepinephrine release, and the receptor is thought to significantly regulate mood, anxiety, feeding, and reproductive behavior. 5-HT2C receptors regulate dopamine release in the striatum, prefrontal cortex, nucleus accumbens, hippocampus, hypothalamus, and amygdala, among others. 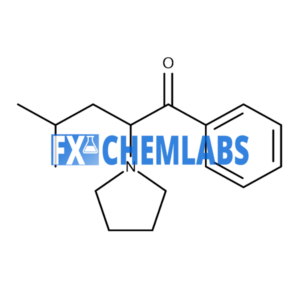 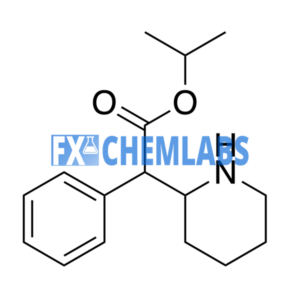 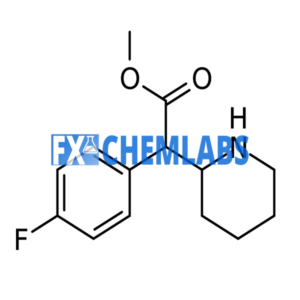